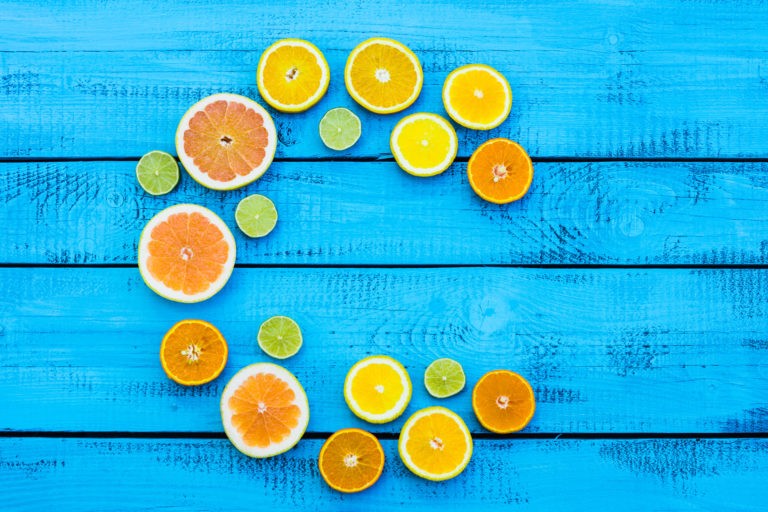 The use of high-dose Vitamin C in the fight against cancer isn’t something new.

The most important pioneering research and treatments were done in the 1960’s through the efforts of Linus Pauling and Ewan Cameron. Treating more than 1,000 cancer patients by administering sodium ascorbate both orally and intravenously, they found that this helped their patients live four times longer than cancer patients not given Vitamin C.

However, their efforts were trashed through the efforts of the head of the Department of Oncology at Mayo Clinic, Dr. Charles Moertel, who was very vocal against the use of nutritional therapies for treatment of cancer, although the sad reality was that he did so by purposefully not following the Pauling/Cameron protocol. He chose a select group of terminal colon cancer patients who did not respond to any and all forms of conventional treatment, surgery, chemotherapy or radiation and he administered only oral Vitamin C whereas Pauling and Cameron’s protocol required the use of both IV and oral Vitamin C and this was a critical omission on his part. In an ironic twist of fate, Dr. Moertel ultimately succumbed to cancer himself years later.

Since then High Dose Vitamin C as a treatment against cancer was only practiced by a few select alternative practitioners however, it is hope that it will change soon as serious academic research into this has resumed.

One of the most promising and vital research into the use of HDVC was carried out by the director of the Olive W. Garvey Center for the Improvement of Human Functioning which was later renamed after him, Dr. Hugh Riordan. Best known for his belief that nutrition and vitamins are effective treatments for diseases such as cancer, an approach now known as orthomolecular medicine, he compiled a comprehensive set of case studies that showed impressive results. Dr. Riordan treated hundreds of cancer patients with doses of vitamin C up to 200,000 mg (200 grams) per day in infusions that would last 4-12 hours several times a week. Orthomolecular medicine was originally coined by two-time Nobel winner Linus Pauling and is a profound influencer in the development of functional medicine, modern naturopathic medicine, clinical nutrition, and environmental medicine

After his passing in 2005, Dr. Riordan’s is work is today being continued and championed by his protégée, Dr. Jeanne Drisko, who developed and until 2017, served as director of the Integrative Medicine Program at the University of Kansas Medical Center, has undertaken a series of clinical trials to validate the benefits of IV vitamin C in cancer. Through her efforts, an FDA approved trial is now underway.

Research at the National Institutes of Health is beginning to suggest that vitamin C deserves another chance to find its niche in the arsenal of anti-cancer therapies. Studies now suggest that even high dose vitamin C given by mouth is poorly absorbed. Blood levels “max out” at doses of 500 mg given several times during the day.

But Vitamin C given intravenously is another story. When delivered in a “drip,” much higher concentrations of C can be attained. At these higher concentrations, vitamin C has different characteristics than if given orally. While oral vitamin C boosts immunity and assists tissue repair, it is too weak to do much to kill or inhibit cancer cells. But at high doses delivered directly into the bloodstream, it may act to increase levels of hydrogen peroxide deep in the tissues where cancer cells lurk. Peroxide-mediated killing is one of the white blood cells’ key mechanisms for fighting infection and cancer.

Research currently under way has shown that high concentrations of vitamin C can stop the growth or even kill a wide range of cancer cells. Only intravenous administration of vitamin C can deliver the high doses found to be effective against cancer.

IV vitamin C, when administered by a trained, experienced physician, is safe and well-tolerated, even at doses as high as 100,000 mg (100 grams) per day. Proper blood tests must be done to ensure that it is well-tolerated, and the patient must be monitored. Doses must be gradually adjusted upward. Not all patients are candidates for IV vitamin C. Vitamin C can be safely administered even while patients are undergoing chemo and radiation; in fact, the FDA-approved trial at the University of Kansas Medical Center explicitly permits the co-administration of vitamin C with conventional treatments.

If you would like to learn more about HD Vitamin C Therapy as a treatment against cancer, feel free to call us at Heilen Medical Wellness Center, landline 5411923 or mobile number 09175976888 to schedule a consult with our doctors.

* Parts of the write-up was contributed by Dr. Ronald Hoffman.